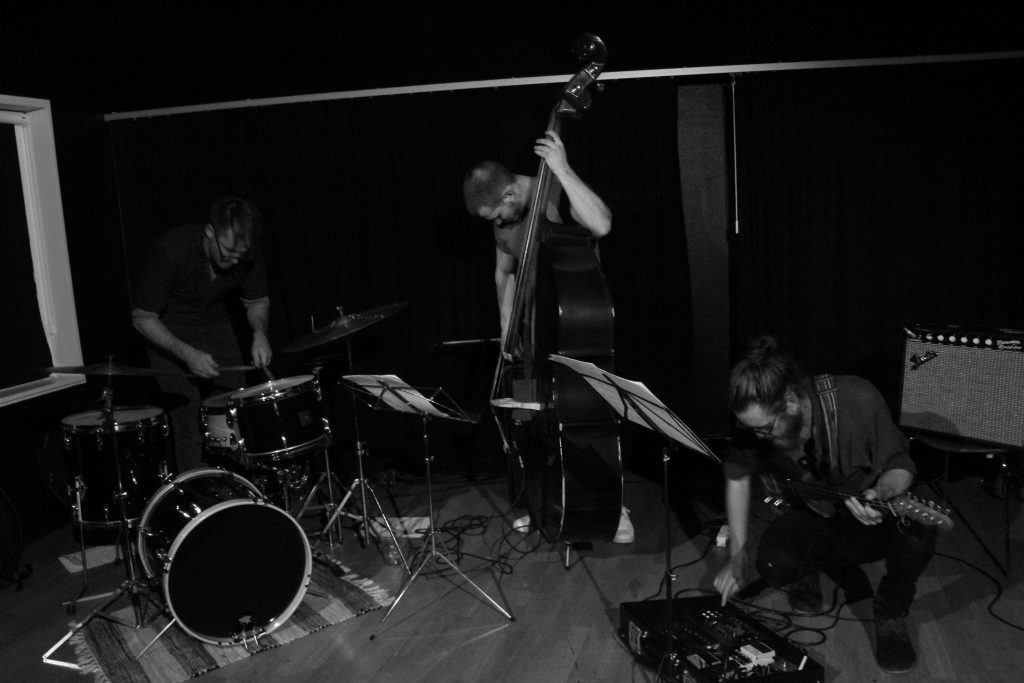 Hovering somewhere between musical freedom and abstract form, Morten Poulsen Trio focuses on organic playing and minimalistic compositions. For his trio, Morten Poulsen has created compositional sketches for the musicians to venture out into musical paths that relies heavily on improvisation and the individual musicians’ ability to find balance between taking initiative and allowing things to happen.

In 2016 the trio released their first album Right! Comprising of seven original songs composed over a period of three years, as well as one composition by Erik Satie, the album mixes freedom and structure with an almost anti-stylistic approach to improvisation that takes place on a highly communicative level.

The album can be found here and at www.outrovaert.com. 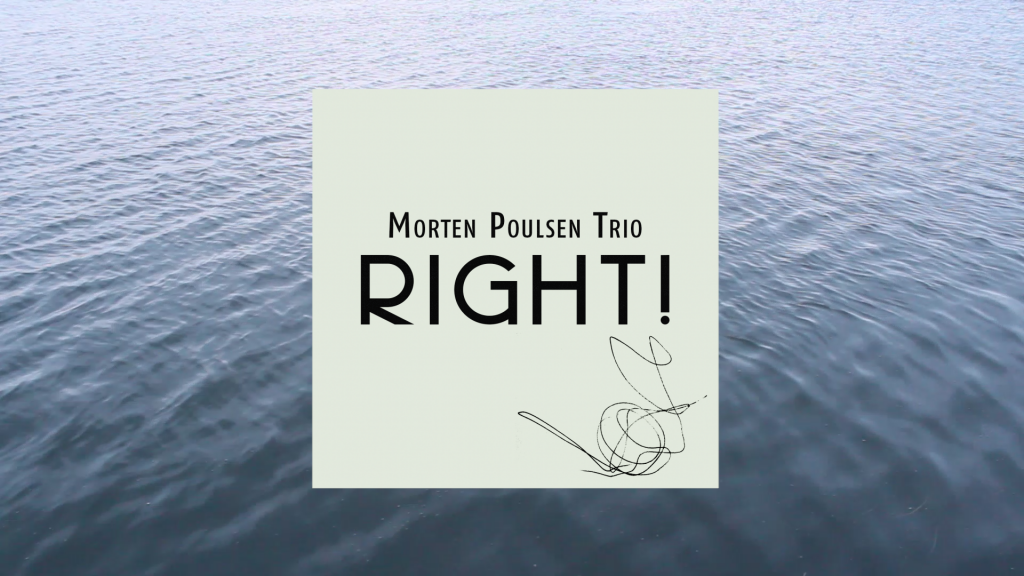